Anchored by its most famous city, Milan, the north central region of Lombardia (Lombardy) spans an area from the Swiss border in the Alps in the north to the flat plains of the Po River, the largest in Italy. 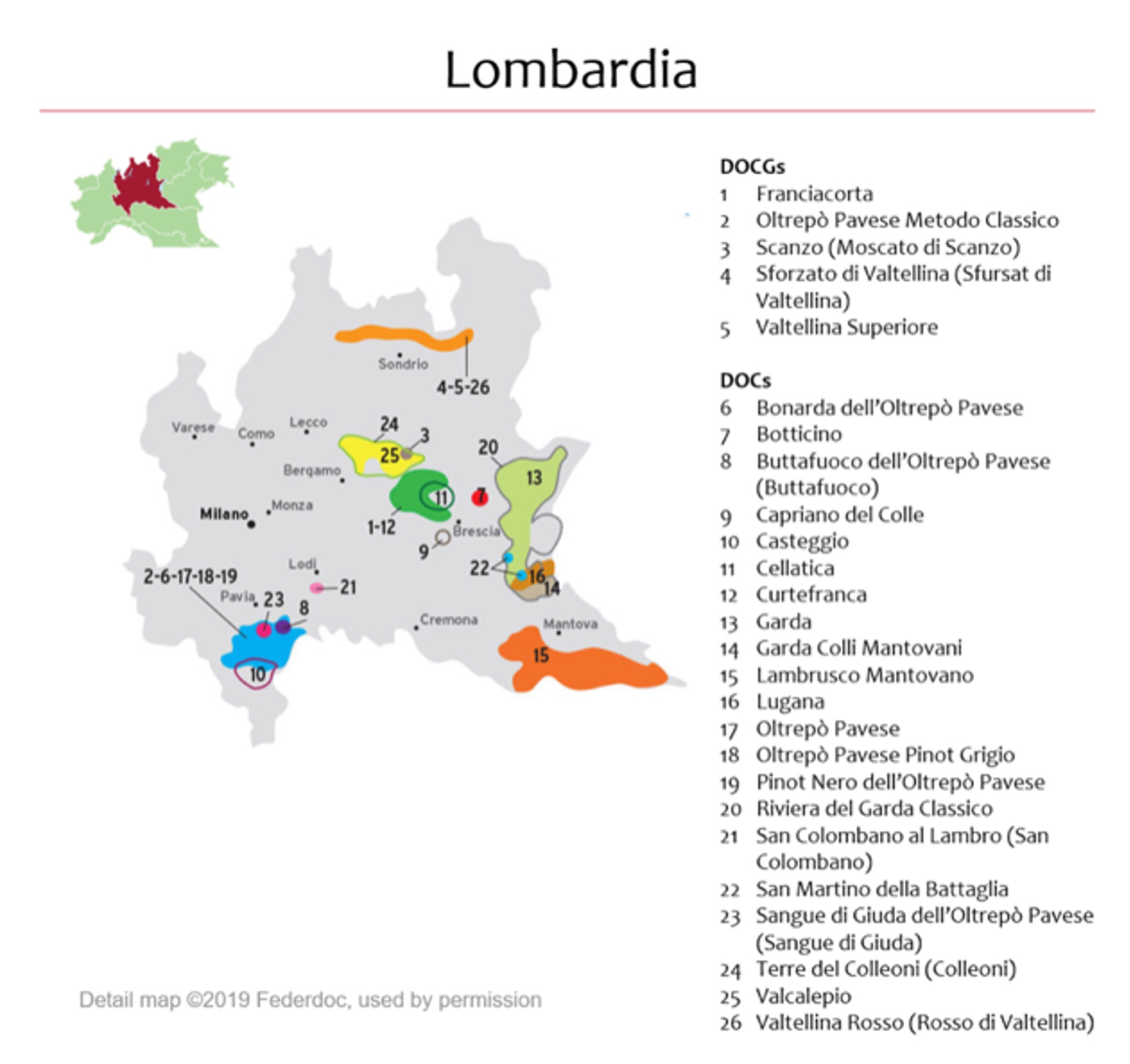 Settled by the Gauls around 600 BC, Mediolanum was one of the most powerful cities of the Cisalpine, the Roman side of the Alps and under Augustus Caesar, it became the second city of the Roman empire, after Rome itself. Historians think that Greek settlers who came here grew wine and traded it to the Etruscans. While not one of the most famous regions to the international community of wine lovers, it has an ancient history of wine cultivation.

Wine styles include still Nebbiolo from the Valtellina in the north and Pinot Nero from the Oltrepo Pavese in the southwest; spumante from Franciacorta in the center of the region, made from classic Champagne grapes of Chardonnay and Pinot Noir and from Pinot Noir in the Oltrepo Pavese; and a frizzante Lambrusco near Emilia in the southeast corner.

Let’s take a closer look, starting with the unique Valtellina. An Alpine valley forming a part of the border with Switzerland and Italy, it has a 2000 year old wine history as the Romans first built south-facing vineyards on the steep faces of the mountains and today it is the largest terraced wine zone in Italy. During the harvest, baskets called portini were passed from hand to hand, down steep trails and staircases. To have a better idea of heroic Valtellinse viticulture here, view the trailer from the 2009 documentary by Ermanno Olmi, Rupo del vino. (https://www.youtube.com/watch?v=E3oCqg1Tww4).

Protected from the cold winds of the north and the warm and humid ones of the Po Valley, along with the mitigating influence of Lake Como and the ventilation of up and down drafts, the area has unique microclimate for growing grapes unusual in a zone so far north. At altitudes of up to 2200 ft, it is one of the highest wine regions in Italy. Like Etna, the grapes are harvested late in the season, at the end of October into November. Nebbiolo, called Chiavennasca, is the star here, as it ripens late past the intense heat of the mountain summer. The most famous wine is the Sforzato di Valtellina – a robust and concentrated dry red wine, made appassimento style, like Amarone, by drying or raisinating the grapes. 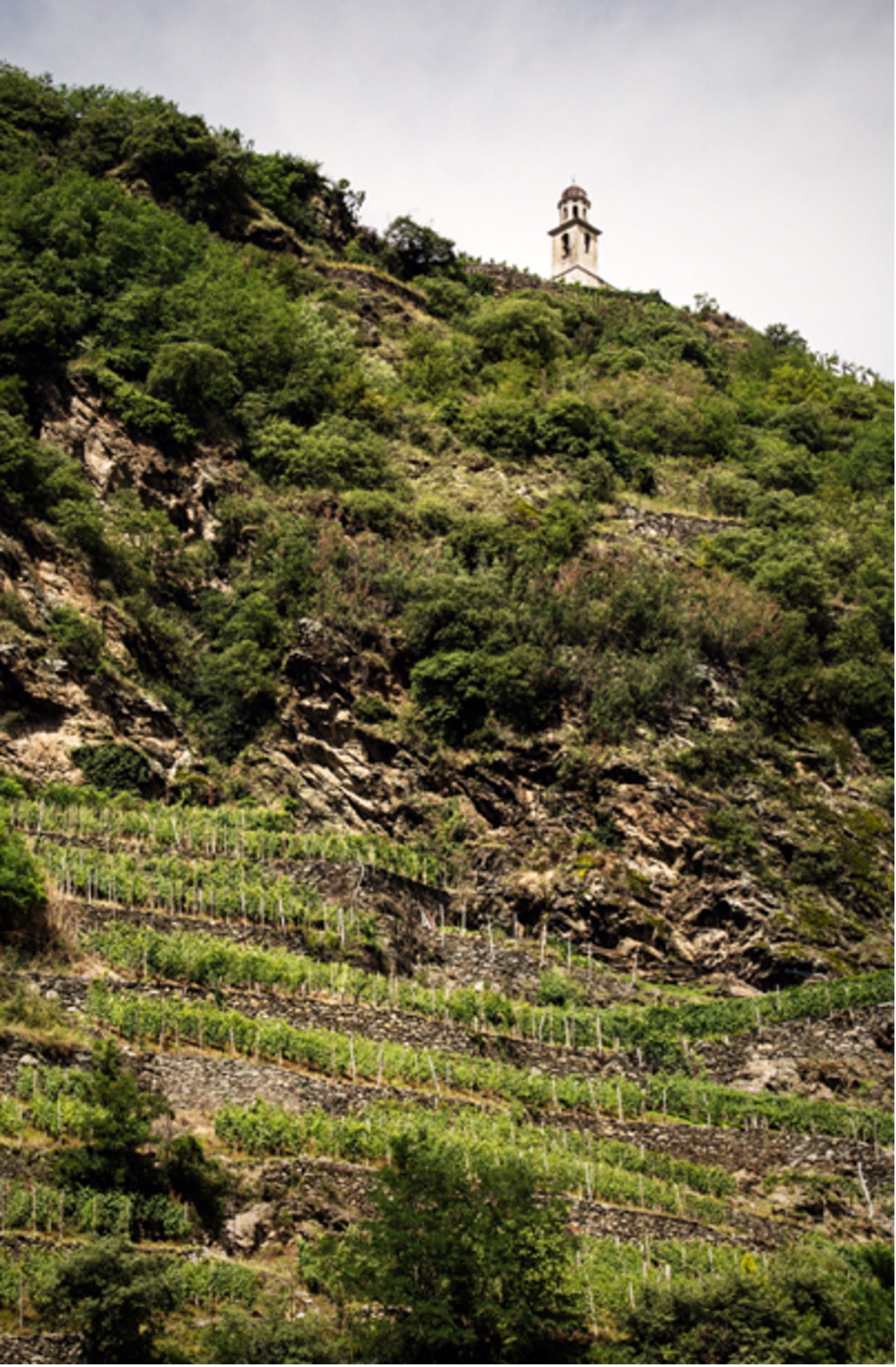 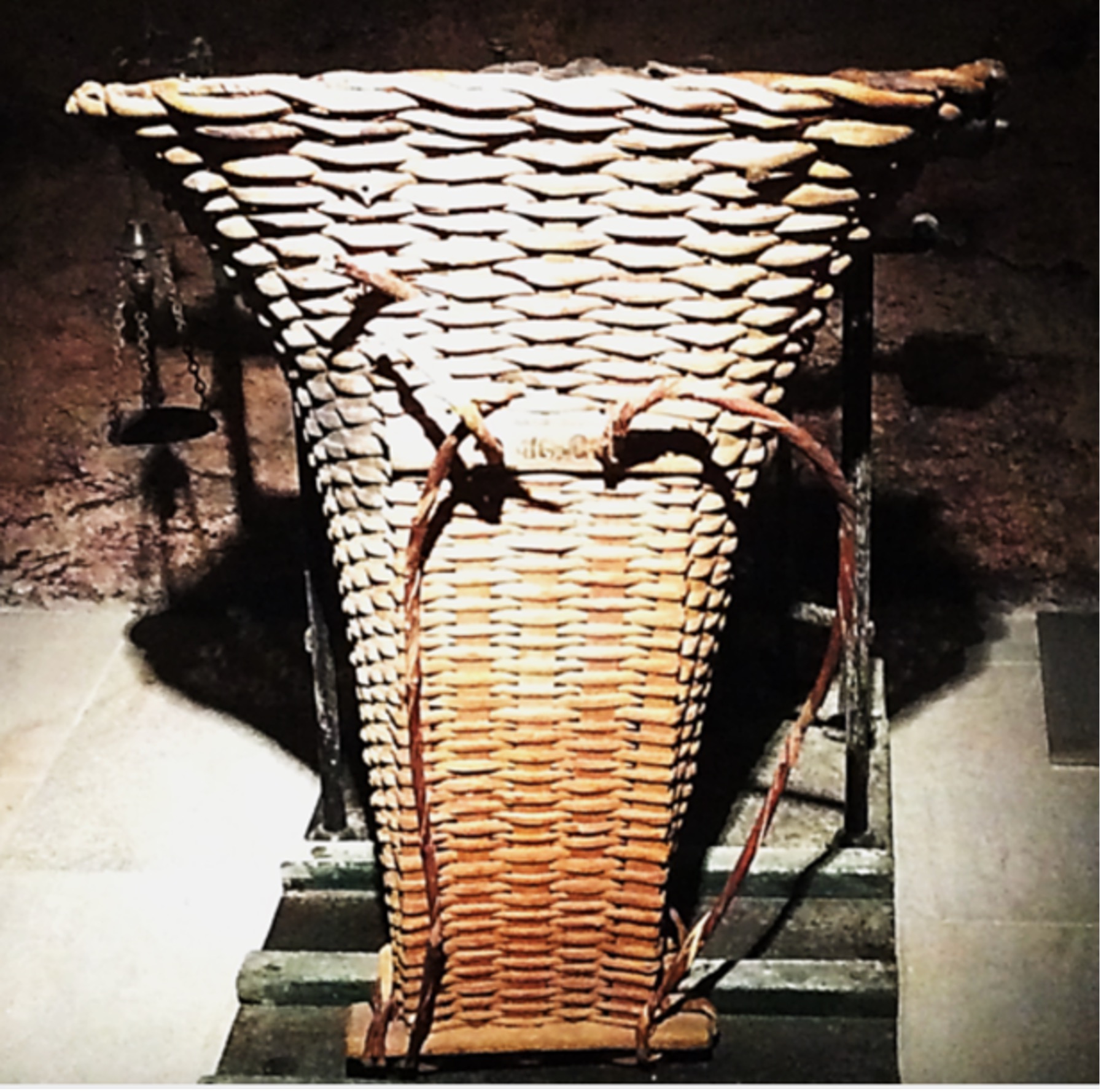 Moving to the center of Lombardia and an hour east of Milan, the Franciacorta region nestles just south of Lago Iseo and is home to over 100 wineries. Its claim to fame is the metodo classico or sparkling wines. Produced in the same way as the Champagne of France, Franciacorta’s sparkling wines are Italy’s version of bubbly and well worth trying!

Frequently aged longer and less costly, this wine has the same grapes – primarily Chardonnay and Pinot Noir. The unique designation of Franciacorta Saten is given to wines with the finest perlage or bubbles. Made with Chardonnay with an allowance of Pinot Blanc, and under slightly less pressure in the bottle, Franciacorta Saten is silky, smooth and elegant, similar to the French Cremant wines. Rose, brut and vintage version wines are all made in this wine zone. 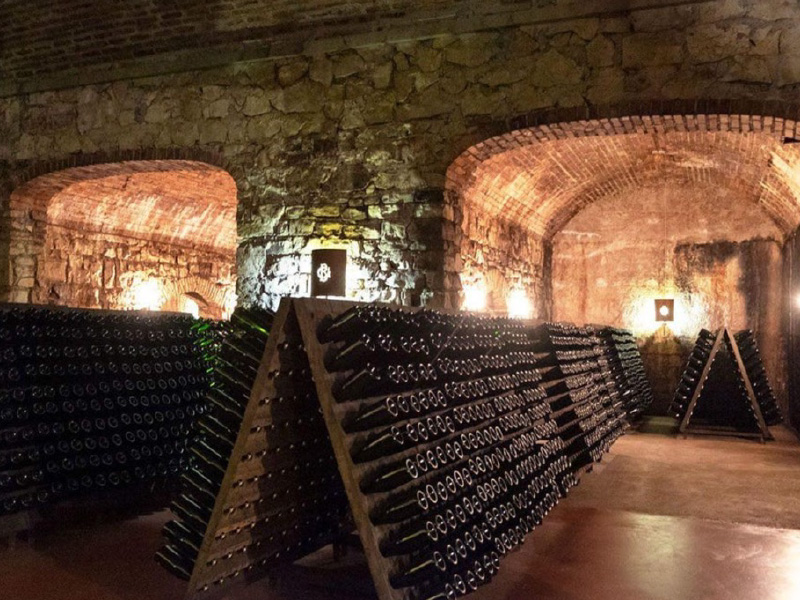 Due south of Milan and Pavia, Pinot Noir shines in the Oltrepo Pavese. Sometimes called the “Tuscany of the North”, the zone is bordered by the Po River on the north and the Ligurian Apenninne mountains to the south. Noted since the first century B.C. for the quality of its wines, there is fossil evidence of 3000 years of cultivation. At the end of the 13th century, after the harvest, over 6000 wagons per day entered Milan with wine casks from this region. The vineyards here are located on the 45th parallel, a location synonymous with other great wine regions like Piemonte, Bordeaux and the Rhone Valley in France. It is ranked second in the world for the production of sparkling Pinot Noir, after Champagne. After centuries in the Oltrepo, it is considered a native variety.

Relatively undiscovered by foreign tourists, this hidden gem offers rolling hills, with medieval villages and castles along with authentic cuisine of mushrooms, truffles, rabbit and boar, and famous salamis. 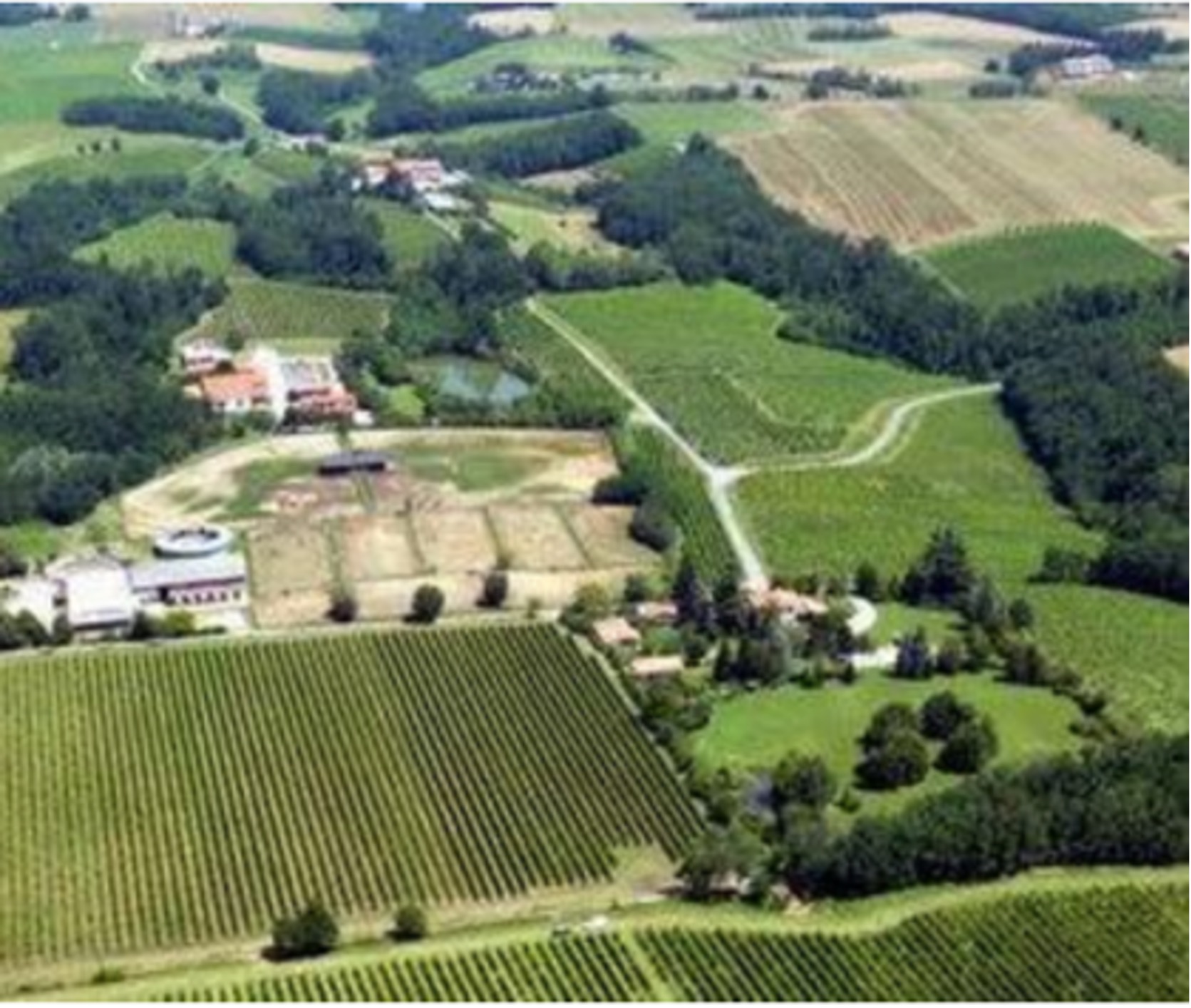 Pinot Noir is made in both still and sparkling styles, vinified in white, rose and red. To emphasize its importance, the sparkling version was given the highest Italian classification, in 2007 – Oltrepo Pavese Metodo Classico DOCG. Due to the grape’s ability to adapt to a variety of terroir, it’s definitely worth seeking out for the Pinot lover!

Bonarda is also prominent here, considered the Oltrepo ‘wine of tradition’ – a blend of 85% Croatina, with additions of 15% Barbera, Uva Rara or Vespolino. It earned a DOC classification in 2010 and is made in both still and frizzante (semi-sparkling) style. With ancient roots, Croatina might have been planted as long as 3000 years ago in the area by the Etruscans. In the famous sweet version, Sangue di Giuda (or Blood of Judas) has a deep ruby red color with violet reflections and an intense fragrance of fresh fruit and spices – sweet and full-bodied with a persistent finish. Pair it with chocolate cake for dessert.

Lombardia has the largest concentration of Riesling in Italy, representing 21% of the production of this grape. There are two varieties grown, Renato and Italico, usually vinified as a still wine. Occasionally, it is produced in sparkling form as well. Italian Riesling tends to be more crisp and drier in style than those of Alsace or Germany.

The Lugana zone, south of Lago di Garda, stretches over the Veneto and Lombardia provinces, although most is located in the latter. Vines have been cultivated here since Roman times, specifically a local variety of the white grape Trebbiano, called Turbiana, in soils of limestone and white clay. The vibrant wines have aromas of citrus and white flowers, elegance and minerality, with structure that allows for successful ageing. There is a distinctive bitter almond note which mellows into hazelnut flavors as the wines age. Produced in still and sparkling styles, they are a perfect match with the seafood of Venice, fresh crustaceans, young cheeses, and even sushi. 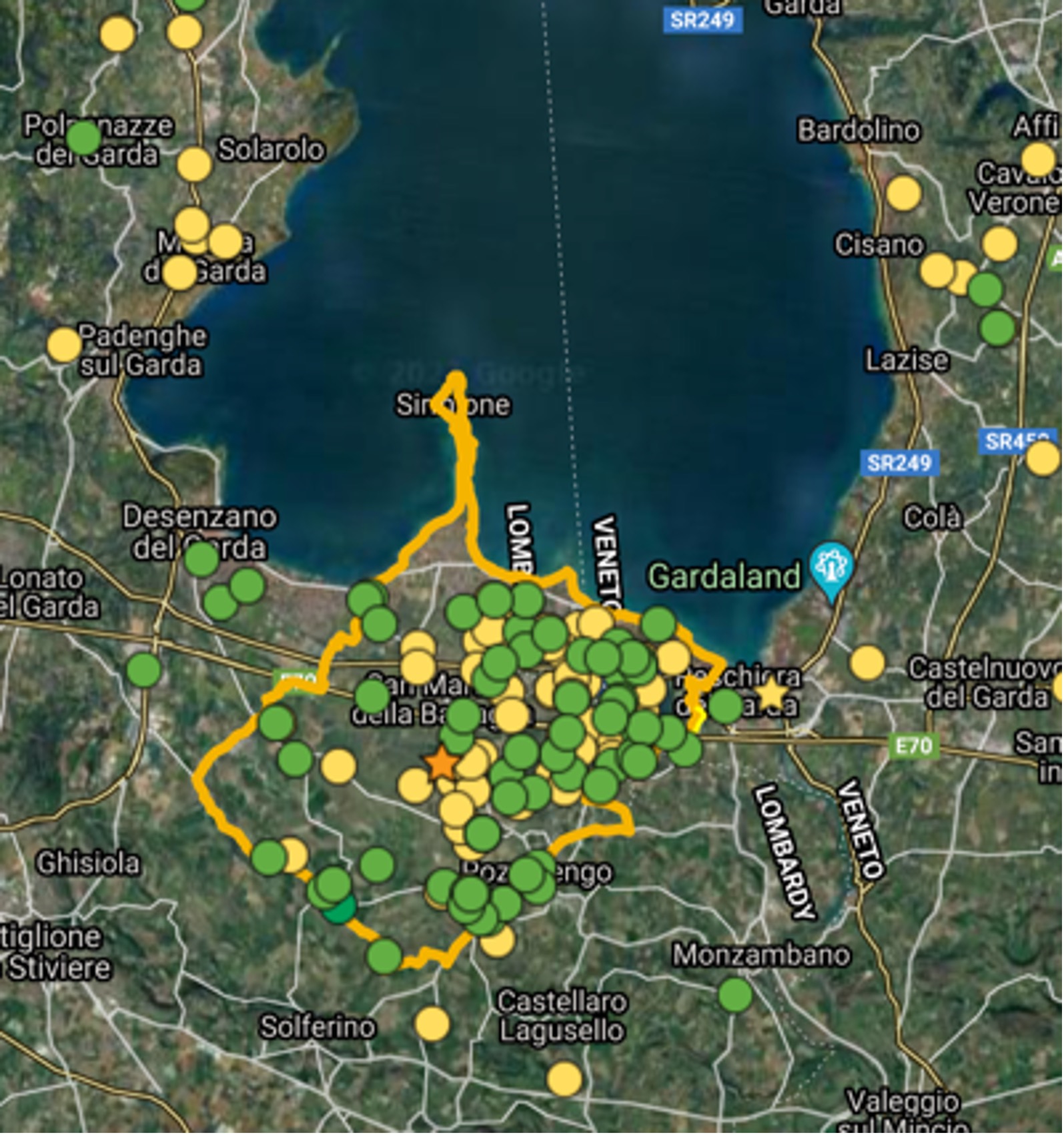 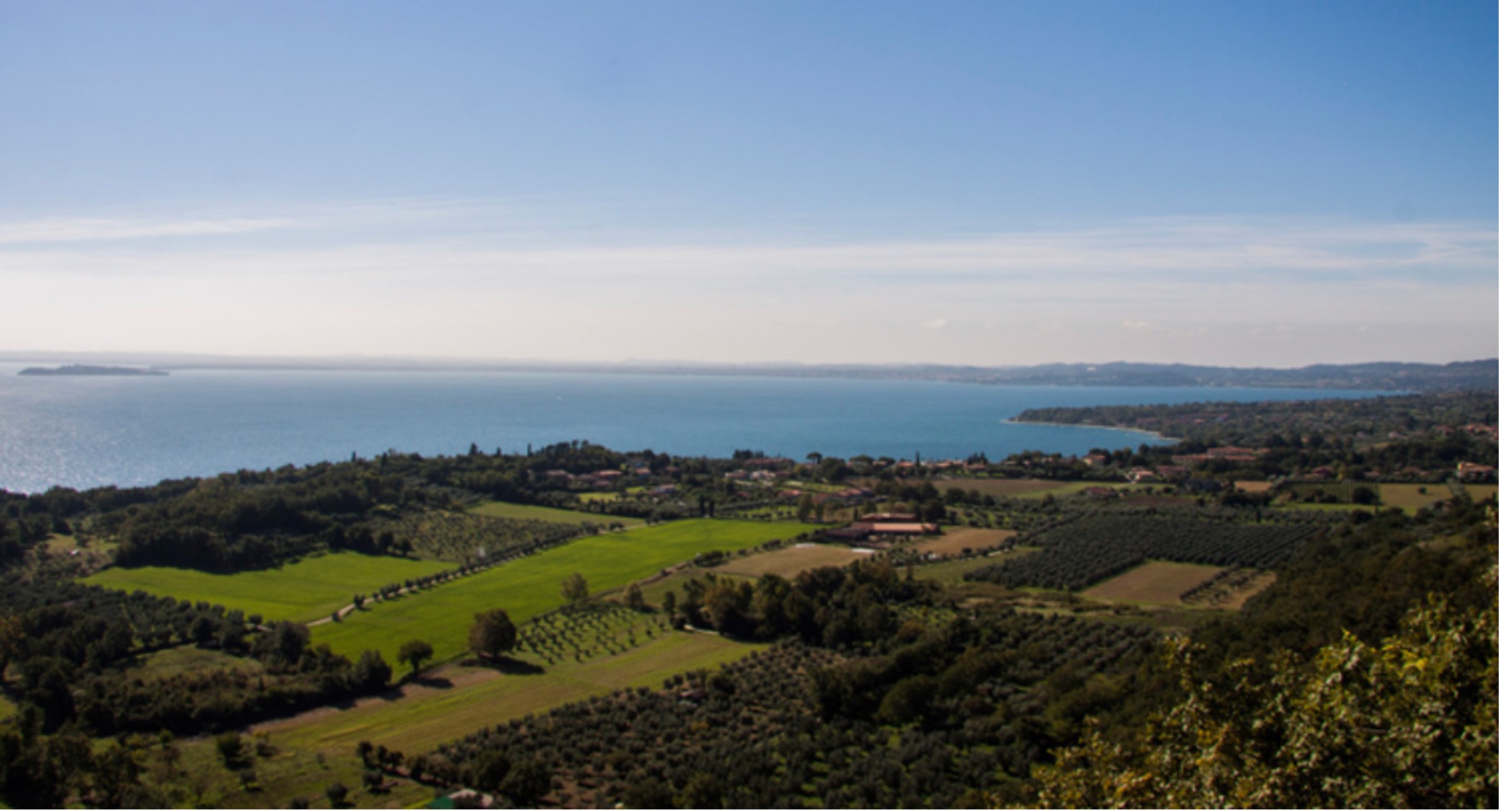 On the west side of Lake Garda is a small denomination called Valtènesi. Red and rosato wines are produced here from grape, Groppello, a indigenous variety to this area. In his book, Native Wine Grapes of Italy, author Ian D’Agata describes Groppello as a red variety with “bright acidity, lively tannins, and intense aromas of red cherry, violet, tobacco, and plenty of spices (marjoram, olive wood, and especially black pepper.” The wines are a stunning pink color and perfect for summer.